Status of ITS resources

Introduction to Brownfields and Urban Agriculture

Over the past few years, urban agriculture (urban farming, urban gardening) has vastly increased. Community gardens have sprung up everywhere, largely driven by the demand for fresh, locally grown food demand and societal interest in sustainable practices. Additionally, communities in urban food deserts rely increasingly on community gardens to supply fresh and affordable food. More and more community gardening groups are forming to grow produce for member's consumption and/or to sell. This is evidenced by the growing number of farmers markets in the U.S. to 8,268 in 2014, an increase of 57% compared to 2009, and a huge step forward from the 1,755 markets that existed in 1994 (USDA, 2014).

The properties utilized to establish community gardens are often previously used properties that now are vacant and often blighted. Sometimes, the previous use of these properties left contaminants behind in the soil. Such properties are called brownfields. Brownfields are everywhere - every community, large or small, has them. The United States General Accounting Office (GAO) estimates that there are approximately 450,000 brownfields in the U.S. 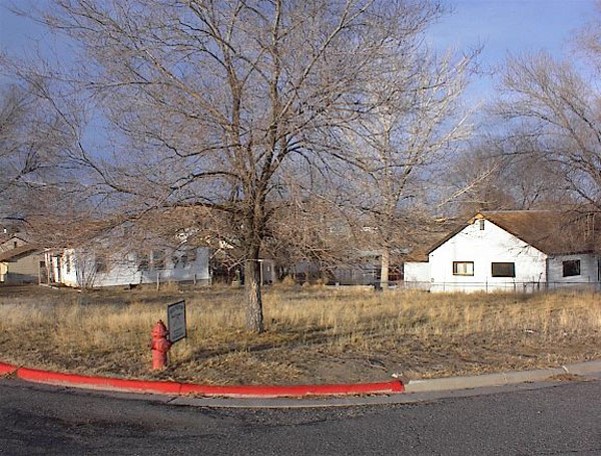